Glasses, also known as eyeglasses or spectacles, are devices consisting of glass or hard plastic lenses mounted in a frame that holds them in front of a person’s eyes, typically using a bridge over the nose and arms which rest over the ears.

Glasses are typically used for vision correction, such as with reading glasses and glasses used for nearsightedness. Safety glasses provide eye protection against flying debris for construction workers or lab technicians; these glasses may have protection for the sides of the eyes as well as in the lenses. Some types of safety glasses are used to protect against visible and near-visible light or radiation.

Corrective lenses are used to correct refractive errors by bending the light entering the eye in order to alleviate the effects of conditions such as nearsightedness, farsightedness or astigmatism.

The ability of one’s eyes to accommodate their focus to near and distant focus alters over time.

Also, few people have eyes that show exactly equal refractive characteristics; one may need a “stronger”, lens than the other. A common condition in people over forty years old is presbyopia, which is caused by the eye’s crystalline lens losing elasticity, progressively reducing the ability of the lens to accommodate (i.e. to focus on objects close to the eye). Corrective lenses, to bring the image back into focus on the retina, are made to conform to the prescription of an ophthalmologist or optometrist.

A lensmeter can be used to verify the specifications of an existing pair of glasses. Corrective eyeglasses can significantly improve the life quality of the wearer. Not only do they enhance the wearer’s visual experience, but can also reduce problems that result from eye strain, such as headaches or squinting. 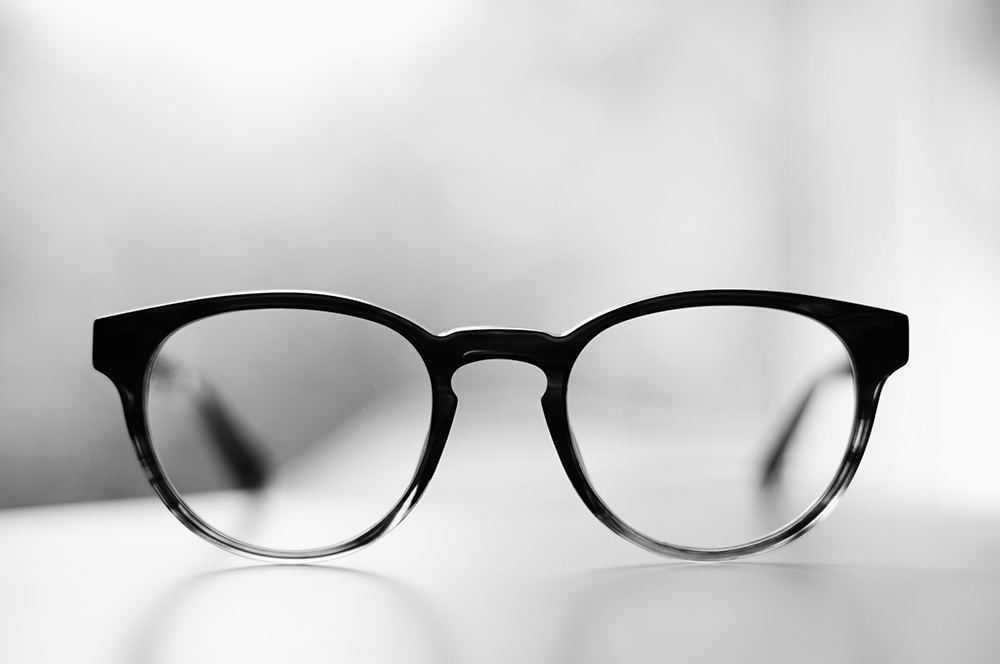 Enhance Your Summer Look With These Style Tips

You can find out more about which cookies we are using or switch them off in settings.

This website uses cookies so that we can provide you with the best user experience possible. Cookie information is stored in your browser and performs functions such as recognising you when you return to our website and helping our team to understand which sections of the website you find most interesting and useful.

You can adjust all of your cookie settings by navigating the tabs on the left hand side.

Strictly Necessary Cookie should be enabled at all times so that we can save your preferences for cookie settings.

If you disable this cookie, we will not be able to save your preferences. This means that every time you visit this website you will need to enable or disable cookies again.